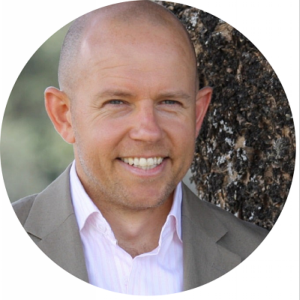 The One Phrase To Avoid If You Want Financial Success

There are many ways to sabotage our level of financial success in business.

There’s one that’s come up three times in conversations I’ve been having with business owners and its around the way we think about financial success in our business.

“I don’t need to make a million dollars.”

If you’ve ever found yourself saying that or thinking that, I’m going to share with you why I feel that’s a hazardous way to think, what might be behind it, and how to re-frame it in a way that supports the science that the way you think can lead you to results.

I believe that financial abundance is open to anyone and everyone. I’m not saying it’s easy, but it is there.

One of the reasons people think it’s not there is because our brain teaches us to approach it that way, based on a very ingrained set of beliefs.

In my experience, when people say “I don’t need to make a million dollars,” they’re really saying one of two things:

1. “I don’t want to work as hard as I would have to in order to make a million dollars” ;or

2. “I don’t want to be like people who have lots of money because I don’t like or desire what they represent.”

Both statements are frameworks of thinking which aren’t necessarily reflective of truth, and when you dig a little deeper, it begins to come clear what fears are driving those initial beliefs.

When someone says “I don’t want to work that hard,” what they are really saying is that they don’t know how to work in a way that will allow them to make a million dollars and protect their work-life balance while doing it. The sacrifice seems too high.

On the flip side, when people say they don’t like what people with a million dollars (or more) stand for, they tend to fall into stereotypes that are driven by a naivety about what people with money are like.

The truth is, money is simply a magnification of the values you already hold within yourself.

If you have money, you can choose to do whatever you want with it. You can be self-indulgent and greedy, or you can be the person that creates much good with that money.

Money is simply a resource. It’s neither good nor bad. What we do with it and how we let it control our actions is what makes it good or bad.

The reason we must be careful around our thinking because to achieve financial abundance it’s critical to understand that it doesn’t have to be either/or, it doesn’t have to be greed or charity, money or a healthy, balanced life. Those are false paradigms we fall into because we are afraid of the journey.

When you strip away that thinking, we are re-wiring our brains to be more open to the opportunities that might be there and that we otherwise wouldn’t have seen.

We’ve all got what I like to call “head garbage” around money, no matter how much or little we may have, but when we strip it down and clear it away it opens the lens.

What do you think? Am I full of it? Have you experienced a change of thinking that has changed your financial success? Let me know in the comments. 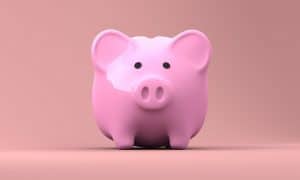 The Key to Profitability is Your Break-Even Point. Here’s How to Use it

I’m going to take a stab in the dark and guess that you’d like to make more money in your business. Assuming 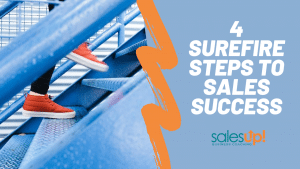 Sales success is pretty important when running a business. In the video below, I share the four key things that are critical 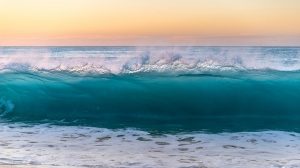 How to Balance Goals With Your Mental Health

Listen to Jamie’s Business Owner Mental Health Advice on Triple M Radio! Say, What? It’s like this—you’ve got goals you want to

We’re proud of the work we do. We believe in business coaching that walks with you & understands the unique world you are trying to create…but don’t take our word for it. Check out what some of our clients have to say.