Barry originally came to us to discuss his retirement and transitioning the business to the next generation. Both Barry’s kids (Tom and Sue) were involved in the business. Barry had been running the business for 30yrs and he was ready to get out.

There were two key obstacles in front of Barry.

Once I pointed out the repercussion for Barry if he passed the business off in this state, he clearly saw the value in getting the business in good shape. This meant getting serious about the numbers and making some changes to improve the working environment.

Step 1 – Get the management team aligned.

Our 1st goal was to get all the family members on the same page. We knew we couldn’t rewrite history, but would create agreement on how it was going to be going forward. The key items we worked through were:

Step 2 – Get the numbers up

Once we have a people strategy in place, we could turn our attention to the financial performance of the business. It would have been great to start here but the barriers to any meaningful progress made this impossible. They looked to us for guidance on what they should be targeting and we advised no less that 10% net profit.

Luckily for Barry and his team, through some basic education, review of past successes and SWOT analysis of where they were today, the strategies to grow the business became clear pretty quickly.

Here is what we did:

We choose to be very conservative on our sales forecast given the current direction of the business (down). The key driver for success needed to be greater fiscal responsibility and better real time visibility of the numbers. ‘What get’s measured gets managed’ – Drucker.

Results soon flowed. Tom was clearly the guy for the job. As the sales started coming in we could put some attention onto the management of our efforts.

We started measuring various indicators such as lead flow, conversion rates, pipeline size, job costing and job profitability plus others. As the metrics evolved, the management decisions became smoother and before long they had turned the ship around and were gaining great momentum in the right direction.

We got them out of debt and a positive balance in the bank account. This relieved massive amounts of stress and gave much needed confidence about the future.

It was just 12 months later that Barry felt confident and the timing right to hand over the reigns to Tom. The exchange has since happened and Barry is happily retired.

Tom continues to run the business and is going from strength to strength. 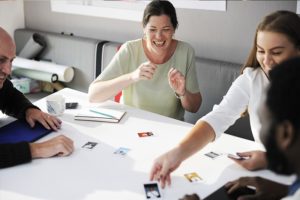 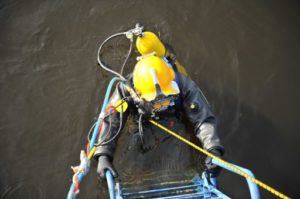 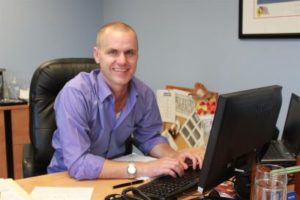 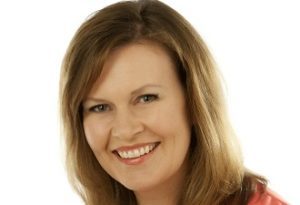 Wondering how we can help you?